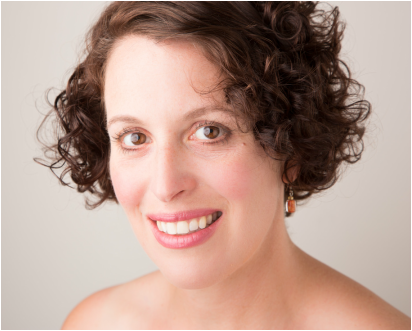 Sunga Rose is the bandleader, vocalist and ukulele-strummer for Miss Rose & Her Rhythm Percolators - a Seattle-based trio that faithfully recreates the vintage jazz of the early 1920s to the mid '30s. Sunga is also one half of the Honeyville Rascals - a ukulele & vocal duo playing everything from early blues and jazz and hapa-haole Hawaiian tunes through the decades up to contemporary and original songs.

Sunga was raised on a diet of musical theater, 70s folk revival, funk and the Beatles. In other words, she has been genre-confused since childhood.  Sunga has been singing since she could speak and picked up the ukulele in 2008. She hasn't put it down since. These days she is thrilled to be strumming a beautiful Paddelele made by Joel Eckhaus of Earnest Instruments.

​In addition to her musical endeavors, Sunga began acting as a child and has a great love for the theatre, both on and off-stage. She has recently returned to acting and is interested in both theater and filmwork. She is currently studying Meisner technique with Lisa Skvarla.